Hello everyone! It's been a few weeks since I have had a chance to nip in here as things have been busy as usual. But I have managed to fit in a bit of drawing time, so to today I can reveal to you my first design of the New Year Fairy Bella! 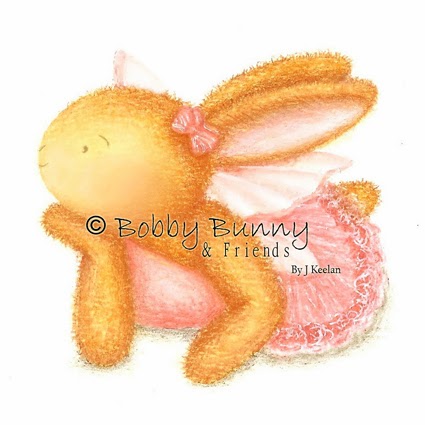 I originally drew her to be used as a thank you card design for my Christmas gifts, but I don't know if I am going to keep her this way. I might make her into a birthday card instead but I haven't decided yet, so any thoughts would be much appreciated. Once I have decided she will be going up for sale on my Etsy shop along with my other cards.
Talking of Etsy I recently received some lovely feedback and an order for a personalised wedding card all the way from Florida which was lovely. It's now on its way there as we speak, so hopefully it will arrive there safely soon.
Other than that there is not really much else to report from here. But I am hoping to get some time to do a Valentines Bobby Bunny design in the next few days, so I will keep you posted on this.
I hope that you are all having a lovely week and that the weather is not too bad for you. It hasn't shown much improvement here, but hopefully we shall get some dry brighter days soon! x    ﻿
﻿
﻿
Posted by Jenny at 08:58 2 comments:

Christmas & New Year Round Up!

Happy New Year to you all! I can't believe that we are already a week into 2014, it seems crazy how quickly time has passed! I hope that you all had a lovely Christmas and New Year! We did eventually when the day itself arrived, but it was all a bit stressful in the run up mainly due to the weather.

Christmas Eve in-particular was a bit of a nightmare due to the storms that decided to arrive the night before, and the flooding and power cuts that they brought with them. I was off on Christmas Eve for the first time in years, but ended up spending a good proportion of it in traffic trying to get the hubby to work as non of the trains were running. He then nearly ended up getting stranded trying to get back, as did my sister who was trying to find a clear route home and got lost along the way.

Below you can see just one of the detours that we had to make after this road was blocked by the flood, and the car that was stuck in the middle of it. 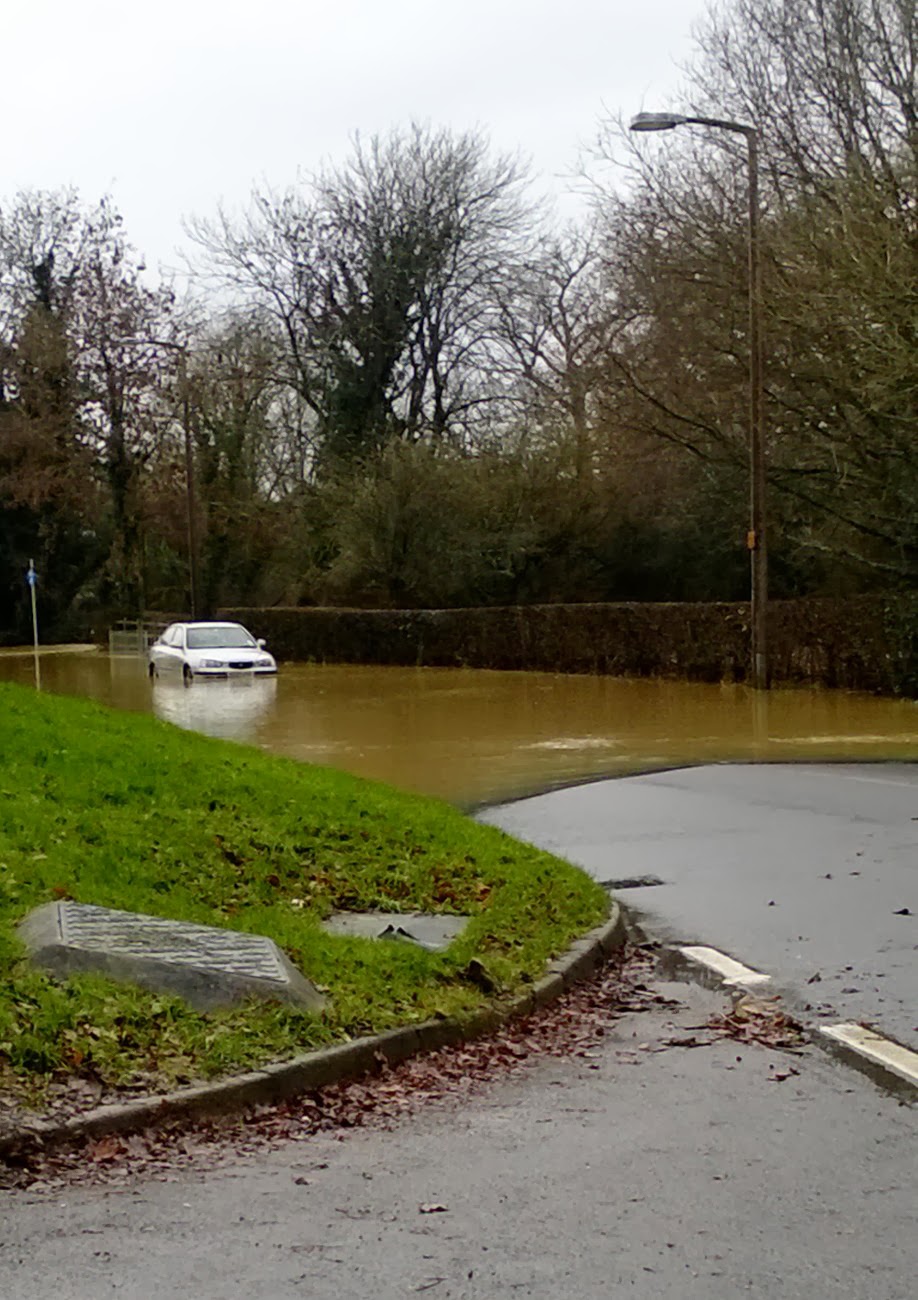 After this I did however manage to get to my parents ok, which is only about a five minute drive from where we live. We also went to the Christingle service in the village where may parents live without a hitch like we do every year. Luckily they had managed to get off pretty likely with the storms compared to some, only losing their back fence but keeping the power and avoiding being flooded. As did we luckily.

Unfortunately this wasn't the case for many though, the vicarage in the village was flooded and my aunty and uncle were also without power. Which was made worse due to the fact that they have a 16 year old autistic son who couldn't understand why he couldn't play on his computer, or watch his DVD's. So we spent the rest of Christmas Eve worrying about them, and getting ready to accommodate them on Christmas Day if need be.

Thankfully though this story does have a happy ending as my aunty and uncle’s power finally went back on in the early hours of Christmas morning, and the vicarage was pumped out with not too much damage. So both they and we were able to have the Christmas's that we wanted, which we were very thankful for as this wasn't the case for many people in the south of England. Many of whom remained flooded and without power throughout the Christmas break. 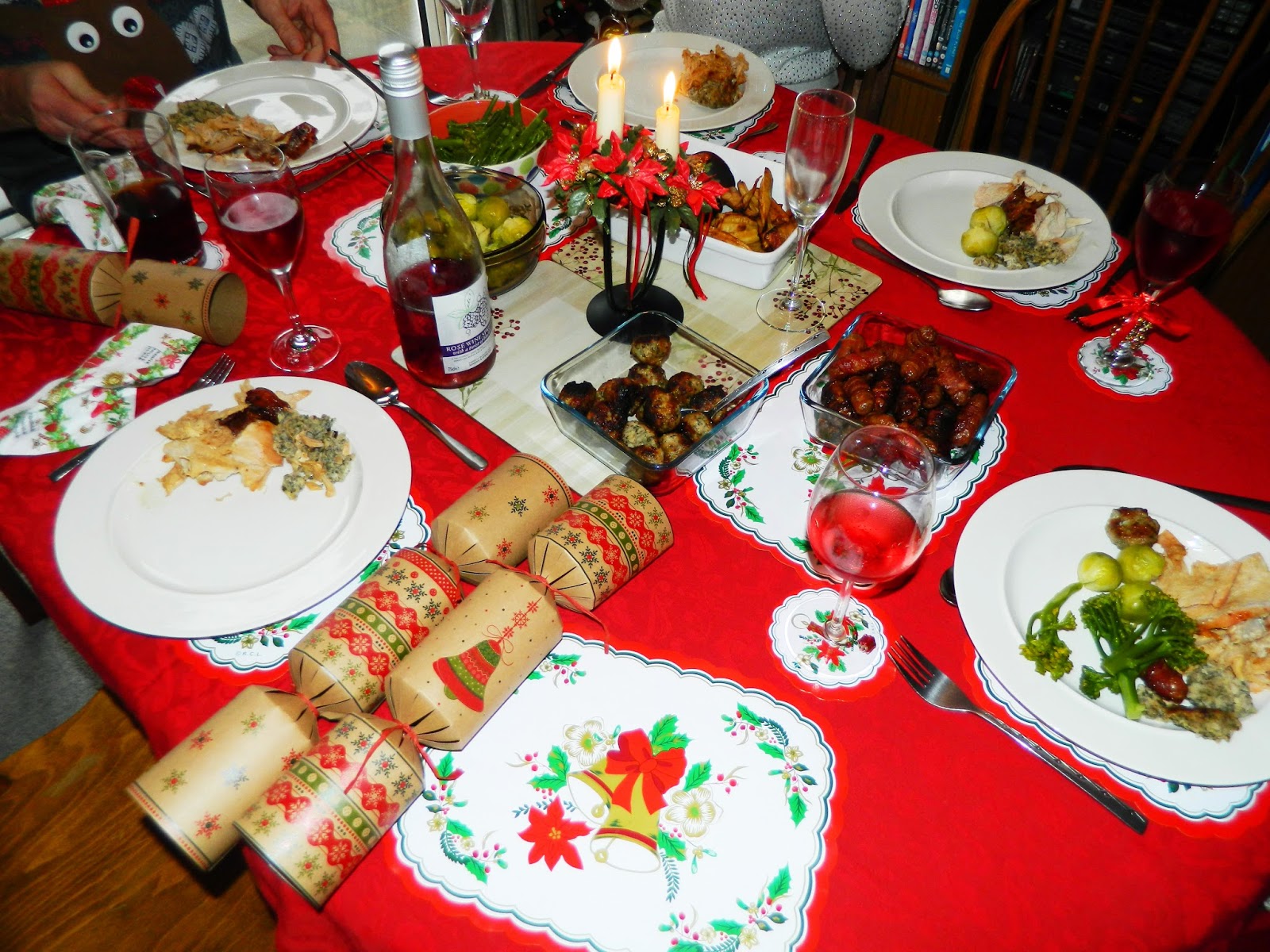 Boxing Day was another more relaxing day which was spent both with my cousins and then the hubby's family at his dad's. I received lots of lovely gifts across both days, many of which were of course bunny related! Then as quickly as that it was all over and I was back to work on Friday through to New Year.

New Years Eve was another unusually chilled evening for us as we went it around the hubby's brothers and spent it with him, his wife, children and a few of their friends. Come midnight I was rocking our baby nephew to sleep, which seemed very odd as usually I would be out partying with my best friend. But as she was unable come down for new year this year we had gone out and celebrated the sat before when she was down. I have to say that it was nice to wake up on New Year's Day and not have a hangover for a change!

So onto 2014! As usual I haven't really set any resolutions for the New Year, more just goals which are very similar to last year. The main one is for the hubby and I to keep saving as much as possible got go towards buying our own home. We are getting there slowly and have just renewed the lease on our flat for what will hopefully be the last time. So this time next year we should hopefully finally be moving and be able to afford something small, as property prices are pretty steep around here.

Besides this I have other goals that include, continuing to build up my Bobby Bunny card range and to try and blog as well as draw more. Both of which I struggle to do as much as I would like with working around my job, and running our home.

So far though all 2014 seems to have brought are continued storms, and me a head cold. But it has also already bought us the lovely wedding on one of the hubby's friends, which was held last Saturday at a local hotel. We all had a lovely time and rather than a traditional wedding breakfast they had an afternoon tea with lots of sandwiches, scones, and yummy cakes as you can see below, along with their wedding cake. 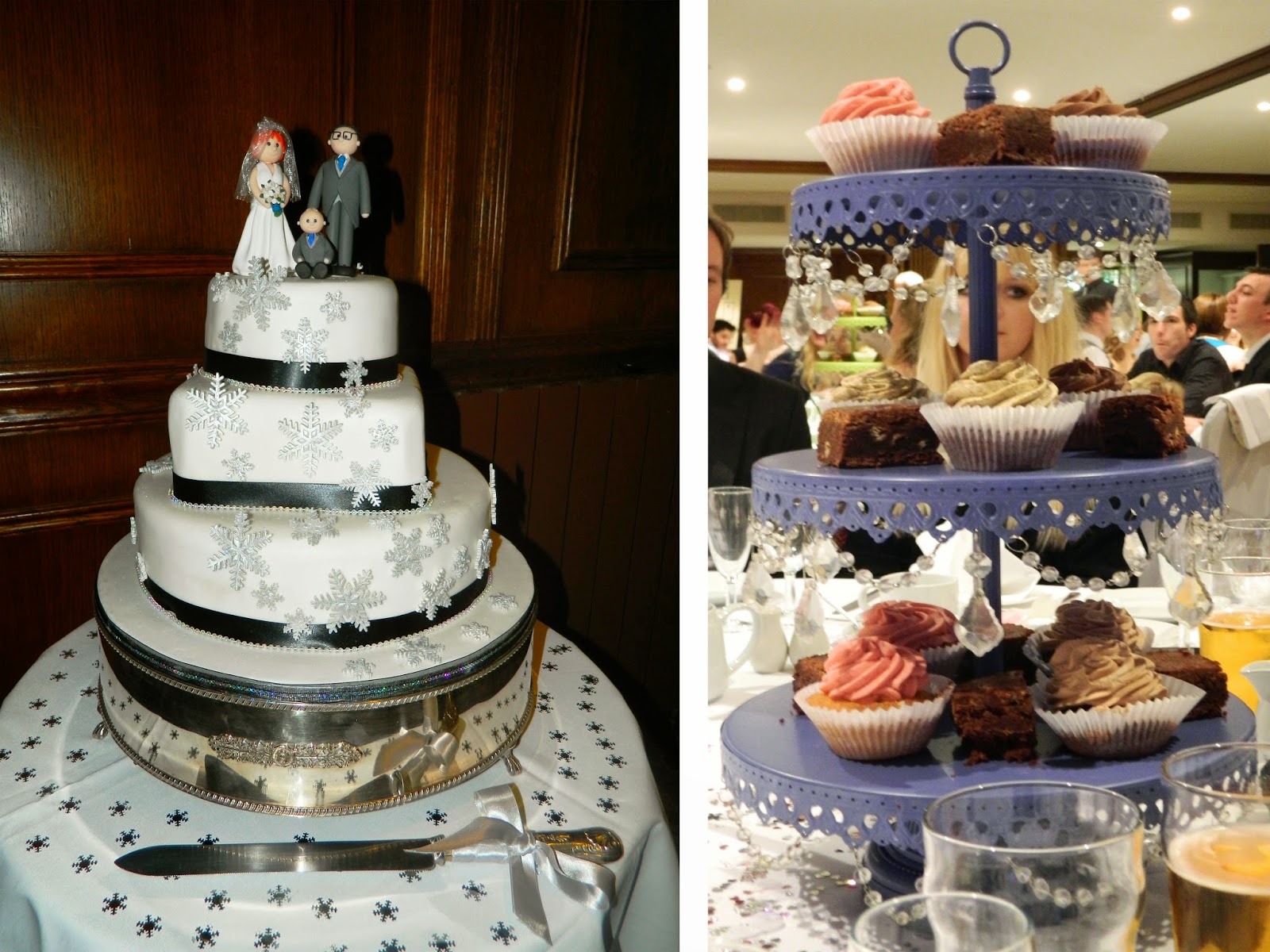 I hope that 2014 is treating you all well so far, and that you all achieve your hopes, dreams & expectations in the year ahead! x
Posted by Jenny at 19:28 1 comment: