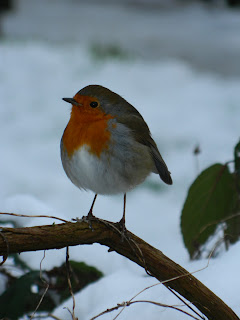 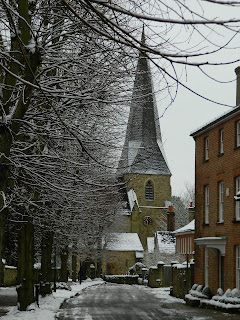 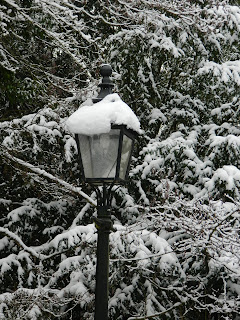 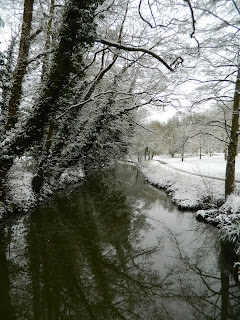 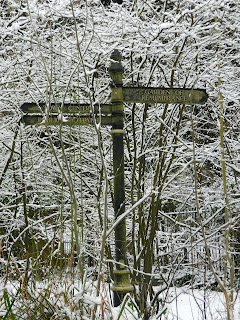 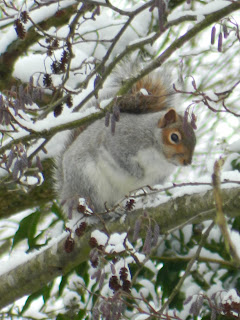 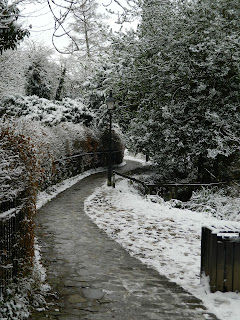 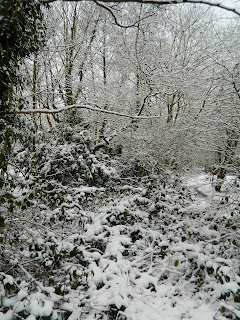 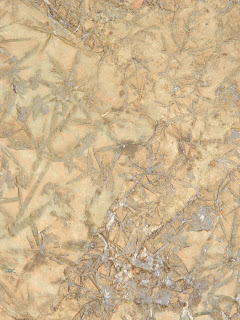 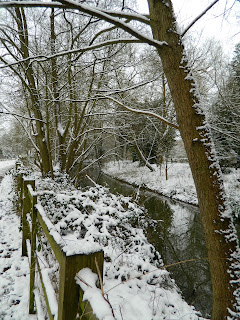 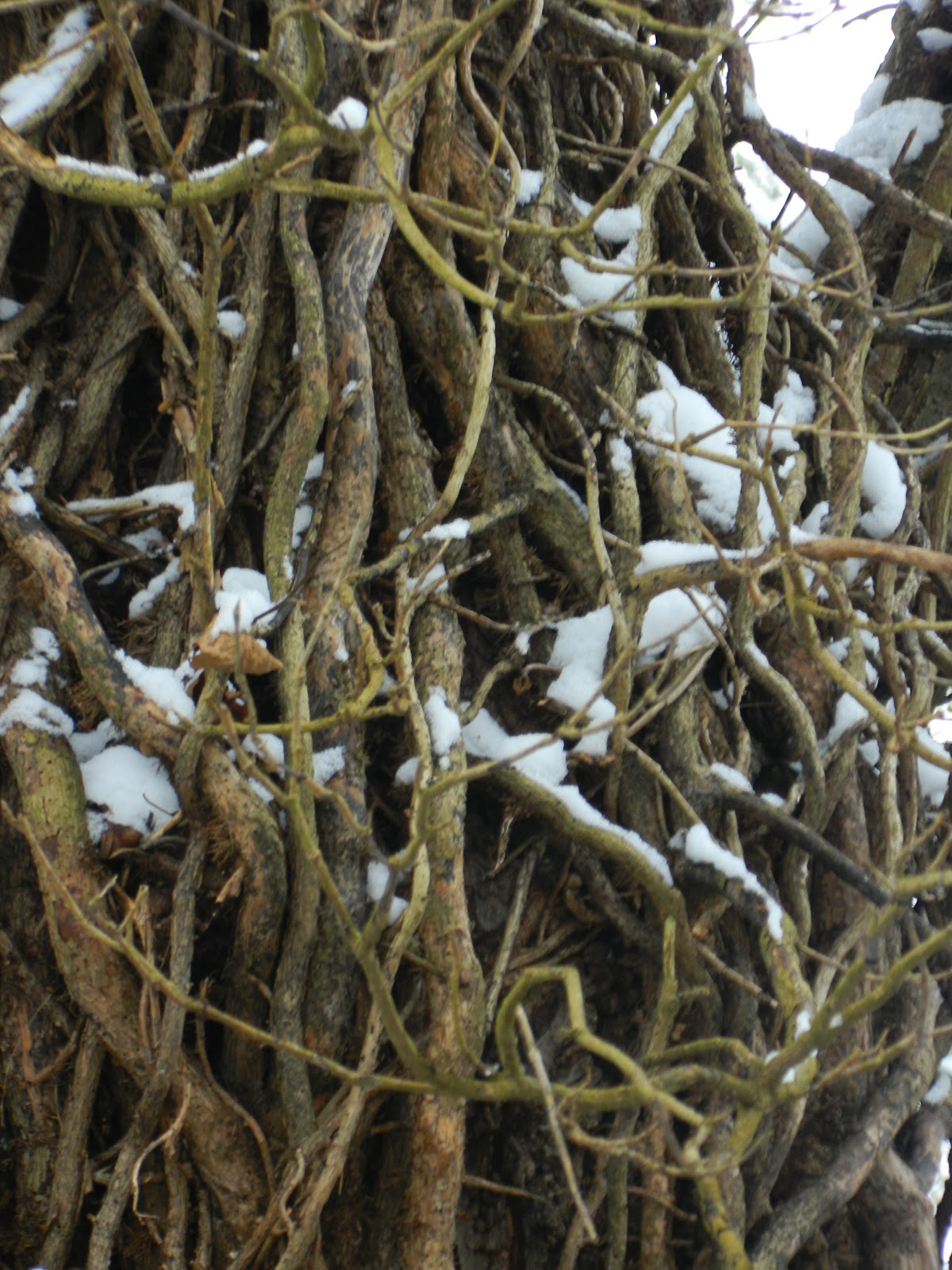 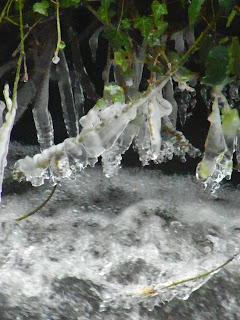 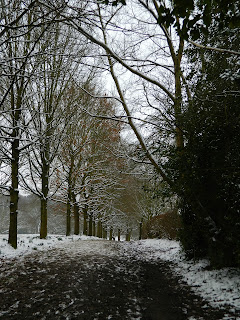 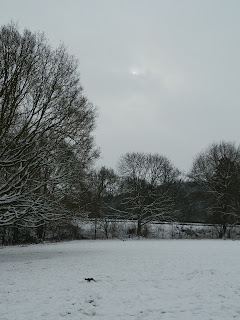 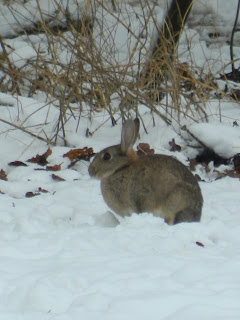 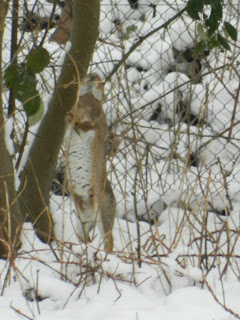 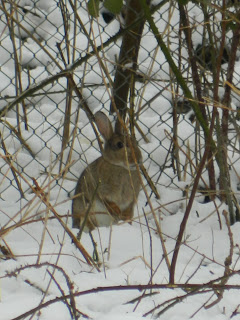 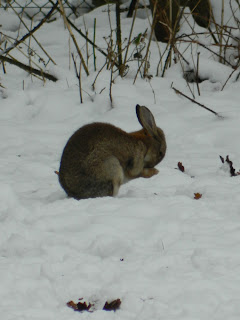 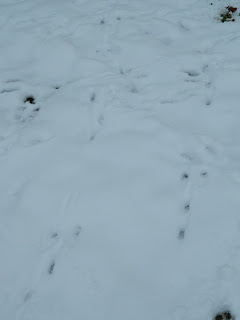 I hope that wherever you are that you are not snowed in and that the snow is causing you too many problems. Keep snug x
Posted by Jenny at 10:13